The newest member of our family: Herman.  Well, I guess technically he should be called Herman II since Dan accidentally killed the first Herman.  That's what happens when you neglect and forget to feed Herman... Anyway, Herman aka "Friendship Dough" is our new family Sourdough Starter.  Appropriately (and totally unintentionally), we started him within our first year of marriage, and will hopefully be passing parts of him along to our children when they start their own families and in 100 years our grandchildren will be passing it along to their families telling them that Herman was born the first year of their grandparent's marriage. That's the romantic tale I have played out in my mind, anyway.  It'll be an incentive so that we make sure to keep him alive...

Anyway, my awesome Mother-in-law Gail gifted Dan and his three brothers The Book which is filled with all of their recipes growing up, Herman included.

Dan's Herman's primary care giver and creator. He made him a few weeks ago with just flour, sugar, water, and yeast. He knows Herman's feeding schedule and the amount we need to use every week. He's also the one who has mastered sourdough loaves from Herman and we've moved away from Dan's Como bread as our standard bread in the house and instead we're going through sourdough loaves like marathon runners.  Minus the running.

Every other day Herman gets checked up on and stirred. Every five days Herman gets fed. 1 cup of milk, 1 cup of flour, and 1/2 a cup sugar to keep him happy and bubbly. He lives in our bar/nook area off of our kitchen during the winter since the heat in our house is set at like 55° because we're cheap.  Once it warms up, we'll keep him in the fridge.  Whenever we have another rising dough, we'll put that bowl next to Herman too. Dan'll say, "Put it next to his brother, Herman."  He's such a dork and I love it.

Herman can be pulled from as long as there's at least a 1/2 a cup left of him.  Which at the rate he grows, it has supplied us with way more sourdough bread and English muffins than we should be eating.  Every 10 days or so 1 cup is ready to give away so now we'll start sharing the Herman love complete with some of Gail's Herman recipes: coffee cake, cinnamon rolls, (whoa these are good), cookies, and doughnuts! 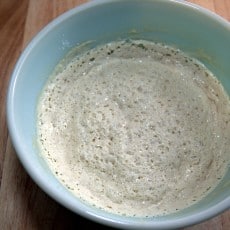 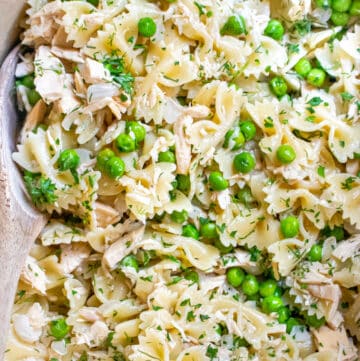 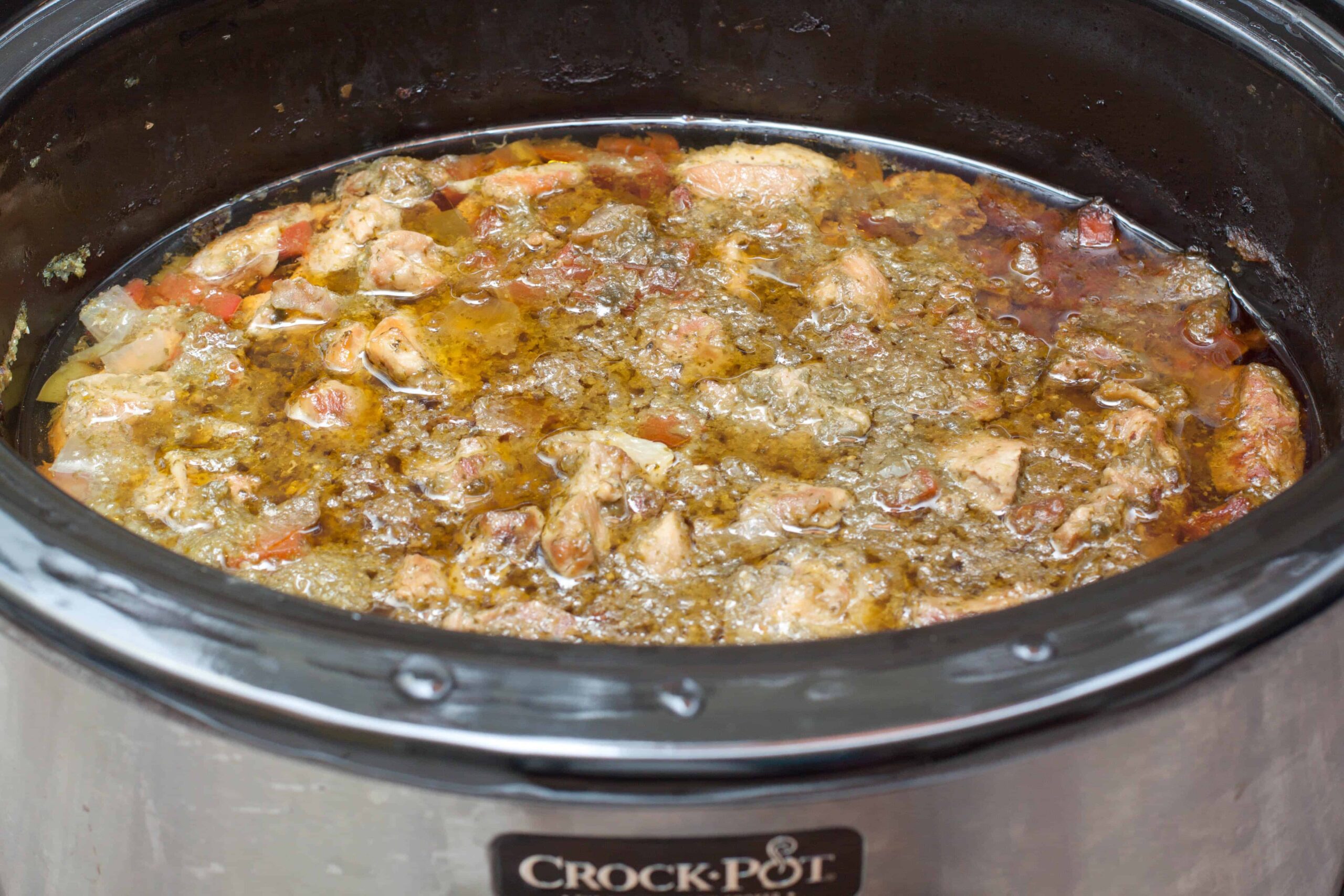 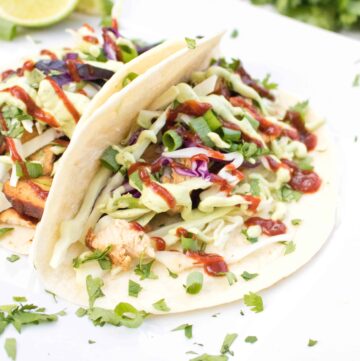 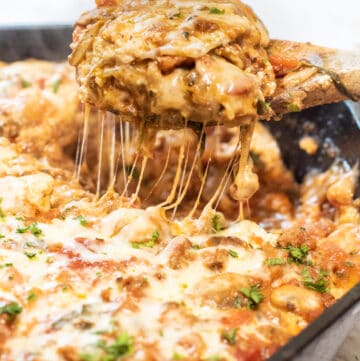 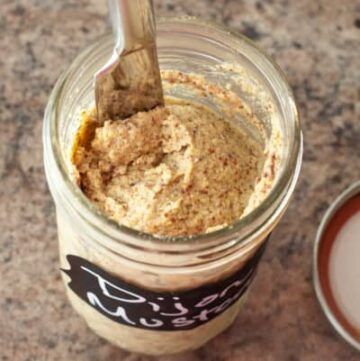 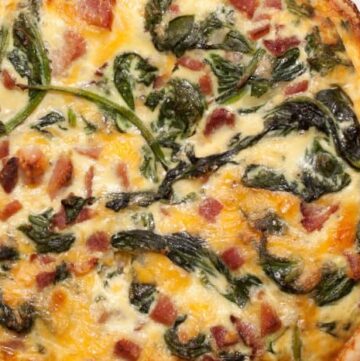 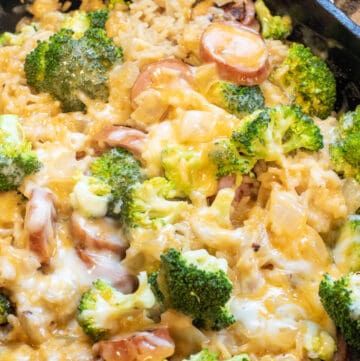 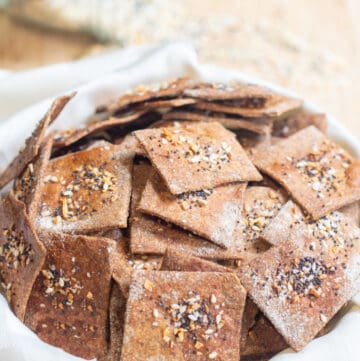 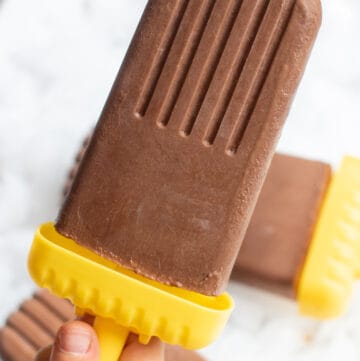 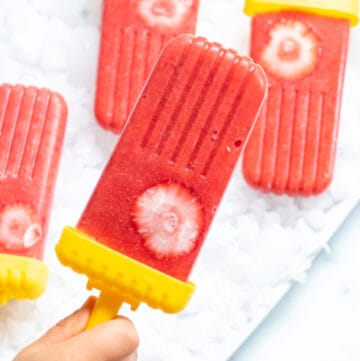 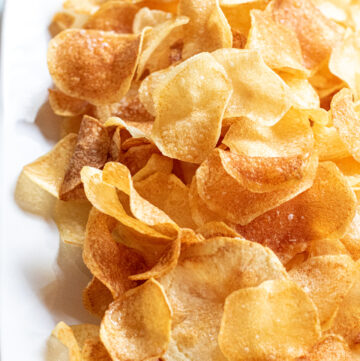 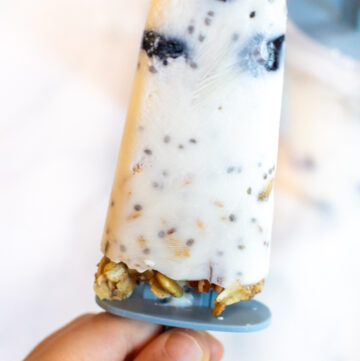